With ups and downs

... but always aiming to the goal

ARJES GmbH and Albert Freise GmbH continue to collaborate together

Albert Freise came to Germany in the 1950s as an immigrant from the region of Silesia, now Poland. In the district of Lippe in North Rhine-Westphalia, he earned his living as an employee transporting gravel and sandstone for companies and communities in the surrounding area. In May 1959 Albert founded his own company, at the beginning he exclusively worked as a haulage contractor. After a while, however, he realized that this would not be enough to be financially solvent and independent in the long term, so over the following decades, he undertook numerous extensions to his company.

In 1979 he purchased a plot of land at Augustdorf and used it as a trans-shipment center. In 1992/93 the first sorting and composting facilities were put into operation, marking the start of the company’s development into a professional waste disposal service provider. To round off the disposal concept, the Dörenschlucht lime works and the associated landfill were acquired in 1999. The biggest expansion step for the corporate group came in 2019/20 with the amendment of the Commercial Waste Ordinance. The area in the Augustdorf industrial estate was almost doubled with an expansion to about 40,000 square meters.  A second site went into operation with a new commercial waste pretreatment plant on 30,000 m2.

Today, Albert Freise GmbH can look back on more than 60 years of experience in service and environmental protection. With some 60 employees, the company is known as a full-service provider for waste disposal, from processing to supplying natural and recycled building materials as well as container service.

Jens Ahle is an authorized signatory and responsible for the material groups at the recycling yard of Albert Freise GmbH. In an interview with Martin Priewe, he talks about the milestones of his grandfather, who has passed away, and the long-standing partnership with Norbert Hammel and ARJES GmbH.

Albert Freise’s and Norbert Hammel’s paths crossed their ways many times through the years, long before today’s ARJES GmbH was founded. In 1989 two entrepreneurs met for the first time to talk about designing a wood waste shredding machine. Since then, almost all of Norbert Hammel’s new machine developments have undergone at least one test at the Freise’s facility to learn their strengths and weaknesses. The special thing about this partnership is that to this day is these machines have been purchased by Albert and his team after they were running optimally and to their satisfaction; although many faulty designs and the resulting adjustments were made directly on Freise’s site. One thing is therefore clear, the knowledge, success and growth of the two founders is based, among other things, on this long-standing partnership and mutual trust. “Without Norbert Hammel and ARJES machines, we might not be where we are today, if this partnership had never existed. Even if there were ever problems or failures, a quick and uncomplicated solution was always found, and in the end the result was always achieved,” says Jens Ahle.

The latest acquisition of Albert Freise GmbH is the TITAN 950 combined with a specially designed hammer mill. And as usual, there were many intermediate steps and adjustments that took place during the process until the final completion of this combined shredding plant. With an average 100t/h and a final particle size of 0-100 mm, the plant at the recycling yard is responsible for shredding waste wood in the A1 to A3 range. Thanks to paddle shafts with an asynchronous drive system, the TITAN 950 provides pre-shredding of the material. Contained metal parts can be easily sorted out after shredding with the help of the over band magnet. In the next step, the waste wood is passed over a disc screen before moving on to the next shredding stage. Material with a grain size below 100mm falls right through to bypass this process. Anything larger, on the other hand, is re-shredded with the mutton mill to produce the desired quality that the customer expects for his end product. Here, another over band magnet and a magnetic roller in the discharge ensure that any metal parts still contained, such as screws or nails, are sorted out.

Before using the TITAN 950, a VZ 850 was used instead. By switching ARJES performance class, the company now achieves a 30% higher material throughput and thus positions itself even more efficiently. But, of course, Freise does not want to do without the VZ 850 so this machine now operates in the green waste shredding area at the same site in Augustdorf. In addition, the recycling company continues to operate one of the first IMPAKTOR 250 machines for shredding construction and demolition waste, as well as a second TITAN 950 for shredding at the site of the commercial waste facility.

Albert Freise GmbH is an owner-managed family business, which today is managed by the children of the founder, Axel Freise and Eveline Ahle. However, the grandchildren Joeline Freise and Jens Ahle are also active in the management and ensure that their grandfather’s group of companies is continued with pride. “The special thing about working with ARJES is that we know exactly who to turn to with what concerns. Thanks to the long-standing partnership, we know just about every player in the company. Regular contact with colleagues from the design and service departments means that quick solutions can always be found when problems and challenges arise. Even if this should not be the case, we can be sure that a replacement machine will be ready for us in the shortest possible time,” Jens Ahle assures us. 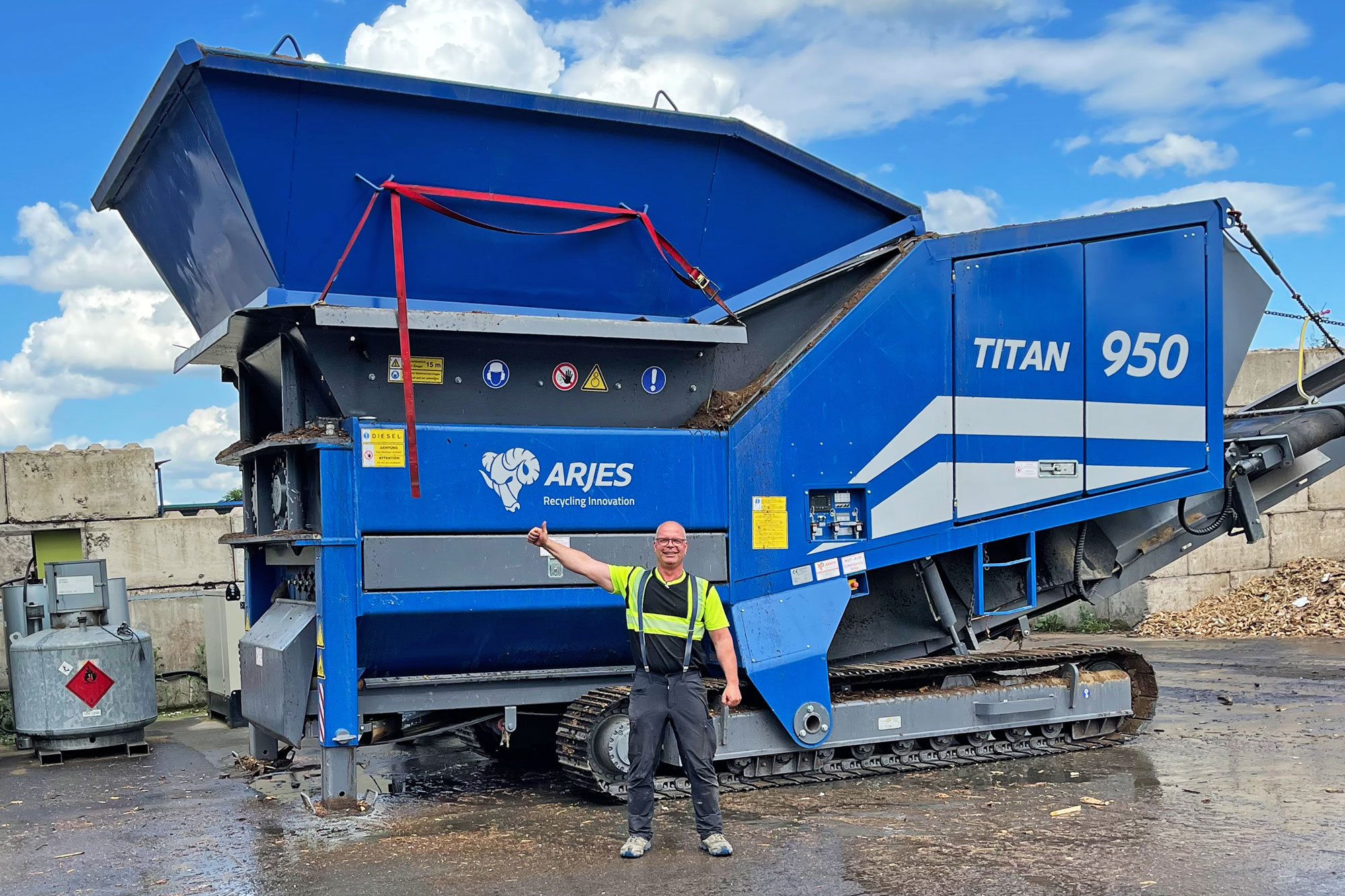 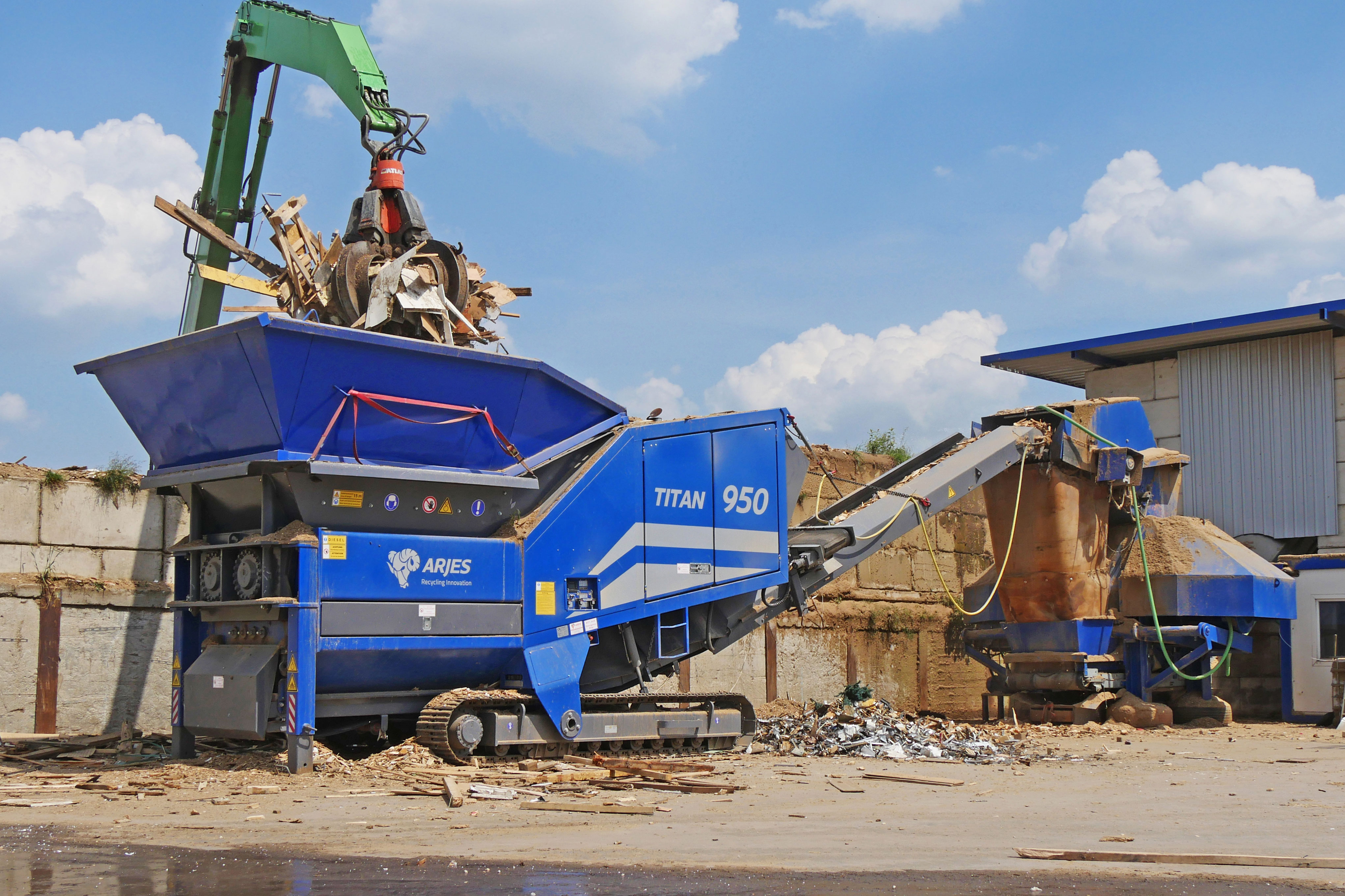 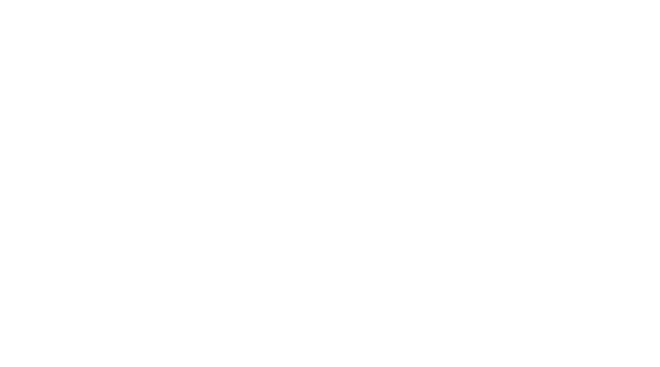 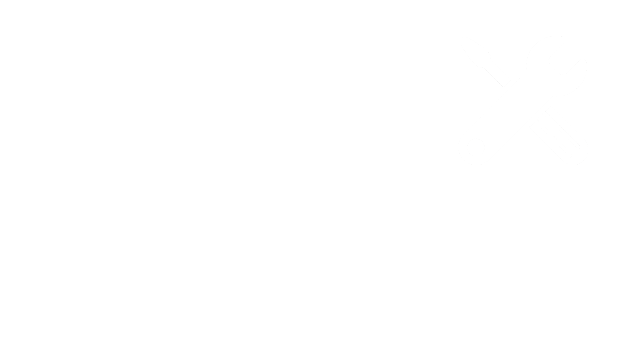